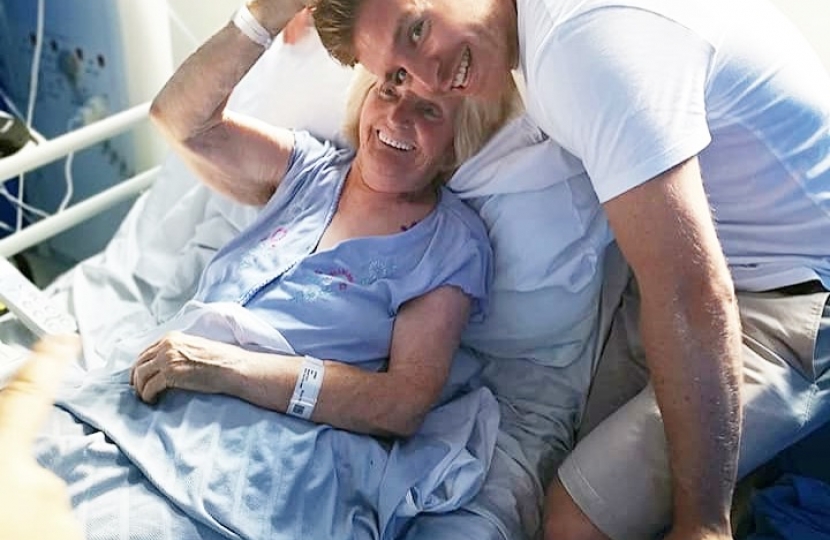 Ryan Henson, the Conservative Parliamentary candidate for Bedford and Kempston, is swapping politics for boxing as he seeks to raise money for Cancer Research UK. Ryan will take part in a 'white collar' boxing match on Friday 22nd March at the Bedford Corn Exchange.

Ryan said: "Last year my Nan was diagnosed with lung cancer and I wanted to do something to support her and the millions of others affected by this disease. I would have preferred to try and run a marathon but a bad knee ruled that out. Boxing's reputation for helping young people avoid trouble has always appealed to me so when I found out a local event was taking place with proceeds going to Cancer Research, I signed up."

All of the participants have received 8 weeks of training and will be evenly matched on the night. Commenting on the fight, Ryan said: "I don't think I'm going to be troubling the professionals any time soon! But I've so far raised nearly £600 and as a group we're getting close to £3000 so as long as I don't get knocked out I'll be happy!"

To donate please go to justgiving.com/fundraising/ryan-henson1

As part of the general election campaign in Bedford, Ryan met with Health Secretary Matt Hancock and Nadine Dorries, Minister for Mental Health.